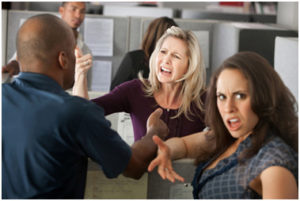 The diet wars are raging. Everywhere you turn people are arguing about which diet is best. Each diet is based on plausible sounding hypotheses. Each diet has rigid do’s and don’ts. Proponents of these diets are absolutely convinced they have the only answer for a healthy life.

It is so confusing. The “experts” arguing over which diet is best can’t all be right…or can they? What if they are like the fable of the 6 blind men grabbing different parts of an elephant and trying to describe 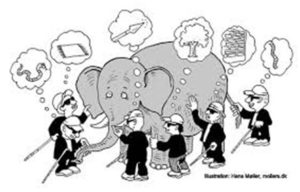 the elephant. Each is describing part of the elephant, but none of them know what the whole elephant is like.

The problem is most diets are based on hypotheses derived from short-term clinical studies. For example, scientists design a clinical study that makes some changes to the diet, and cholesterol levels improve, or blood pressure improves, or markers of inflammation improve. Someone then incorporates those specific changes into their “diet program” and predicts what the health of people following their diet will be 20 or 30 years into the future. They write a book, and another diet fad is launched. 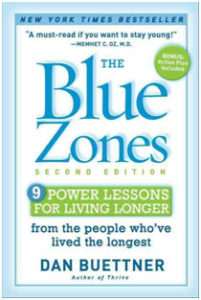 Those diet authors are like one of the blind men. They have grabbed part of the elephant, and they are trying to predict what the whole elephant looks like based on the part they know. In most cases, they have no idea whether people who follow their diet for 20 or 30 years will be healthy. The long-term data to support their hypotheses simply does not exist.

What if you took the opposite approach? What if you started with the elephant? What if you asked people living healthy, active lives well into their 100s what they ate and how they lived?

Someone has done just that. His name is Dan Buettner. He identified five regions of the world, which he called ”Blue Zones,” where an unusually high percentage of people live into their 100s. He then asked the centenarians in each region about their diet and lifestyle. The results of this remarkable study were published in a book called “The Blue Zones.”

Dan Buettner is not a scientist. He is a journalist, and his initial “Blue Zone” expeditions were sponsored by National Geographic. However, to his credit he collaborated with the top scientists in the fields of demographics, social anthropology and statistics. In short, he did things right.

The demographers helped him locate the Blue Zones and poured over the birth and death records so they could prove beyond a shadow of a doubt these were regions where an extraordinary percentage of people lived to 100 and beyond. The social anthropologists helped him design the questionnaires and interview the centenarians. The statisticians helped him analyze the data. 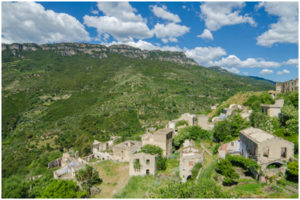 The Blue Zones were very diverse. They consisted of:

The people in each of these regions followed a lifestyle that was dramatically different from people in surrounding communities. In the case of the 7th Day Adventists, their lifestyle was based on their religious teachings. People in the other regions were simply following traditions passed down over many generations.

It is fascinating to read about each of these Blue Zone communities. There were some significant differences in the foods they ate and the way they lived their lives. However, Dan Buettner and his scientific collaborators were not interested in the differences. They were interested in the similarities.

What Do Blue Zones Tell Us About Longevity?

Here are the common characteristics of every Blue Zone studied. I call them “the secrets of the centenarians.”

#1: They engage in moderate intensity exercise every day. None of them run marathons or engage in high intensity workouts in the gym. Some are shepherds. Others tend their farms. The 7th Day Adventists take nature walks. Exercise isn’t planned. It is part of their daily life.

#2: They stop eating before they are full. As a child, I remember a TV add in which the actor would say “I can’t believe I ate the whole thing” before plopping two Alka-Seltzers in a glass of water. The long-living people in Blue Zones don’t do that. They stop eating when they are no longer hungry, not when they are full. Okinawans call it hara hachi bu, which roughly translates into stopping when their stomachs are 80% full. That simple practice cuts calories by 20% and dramatically reduces the incidence of obesity.

#3: They eat a mostly plant-based diet. They eat mostly fruits, vegetables and whole grains. Nuts also play an important role in their diet. Beans are the major protein source. They avoid processed foods and seldom eat meat. Strict 7th Day Adventists avoid meat entirely. The other Blue Zone populations ate meat primarily on special occasions. When they did eat meat, it was often pork or lamb. Based on the data from these Blue Zone populations, Dan Buettner recommends eating meat no more than twice a week, with each serving being the size of a deck of cards.

#4: They have a libation with their meals. For the Sardinians, it was red wine. For the Okinawans, it was sake. The key is moderation. No more than a glass or two. If you don’t drink, that’s fine too.

#6: They set aside time for relaxation. They have a time set aside each day to relax with friends or family and de-stress. This improves their mental outlook and reduces their risk of disease. 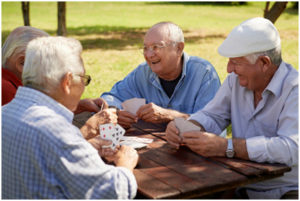 #7: They participate in a spiritual community. The religions were different in each Blue Zone, but they all belonged to strong religious communities. As Dan Buettner put it: “The simple act of worship is one of those subtly powerful habits that seems to improve your chances of having more good years.”

#9: They surround themselves with communities that share their values. These social networks provide support, encouragement, and happiness.

As you read through the 9 things that these Blue Zone communities have in common, your first reaction may be one of dismay. In today’s world, it is exceedingly difficult to achieve all 9 elements of a centenarian lifestyle. Just be comforted with the thought that the more of these 9 elements you can incorporate into your personal “Blue Zone,”  the healthier you will be and the longer you will live.

What Do Blue Zones Tell Us About Diet?

If you have been trying to figure out what kind of diet is best for you, the biggest take home lesson from “The Blue Zones” is that you can forget all the absolutes you have heard from the proponents of various diet plans. For example:

In short, the proponents of today’s popular diet plans are indeed like the 6 blind men trying to describe an elephant. When you see the entire elephant, it looks a lot different.