The “Secret” About Clinical Studies Nobody Is Telling You 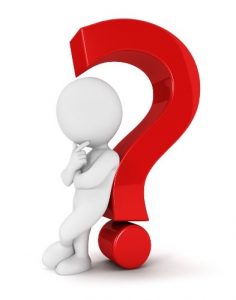 It is so confusing. You get lots of advice in today’s world.

The problem is you are told all this advice is based on clinical studies – AND – most of the advice is conflicting. You don’t know who to believe, and, even worse, you are starting to wonder whether you can believe clinical studies.

I have covered the source of much of this confusion in my two books “Slaying The Food Myths”  and “Slaying The Supplement Myths.”  The Cliff Notes summary from these books is:

Every clinical study has its flaws.

In my books I help you navigate through the world of conflicting clinical studies, so you can base your decisions on the very best clinical studies. However, there is one more “secret” you need to know. It is one that every scientist knows, but the public almost never hears about.

However, before I tell you the secret, let me set up this discussion by talking about glycemic index and use one food, the lowly banana, as an example.

Glycemic Index – How Sweet It Is 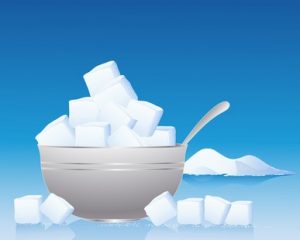 If you are a diabetic or are following one of the many low-carb diets, you probably know all about glycemic index. You probably have a glycemic index list in your kitchen or on your phone. You probably consult that list often to determine which foods you can eat and which you can’t. (If you aren’t familiar with the term, it is simply a measure of how big a blood sugar increase each food causes).

What if I were to tell you the glycemic index list you are relying on may not apply to you?

Then there is the lowly banana. You have probably heard from your trainer or favorite nutrition blog that you should avoid bananas because they are too high in sugar. However, if you were to consult a nutrition expert, they would tell you that bananas are a great choice. Bananas are nutrient powerhouses. In addition, a ripe banana has a glycemic index of 51 and anything under 55 is considered low-glycemic.

What if I were to tell you that the advice about bananas that both your trainer and nutrition experts give you is correct for some people? You just need to find out which advice applies to you.

The Secret About Clinical Studies Nobody Is Telling You 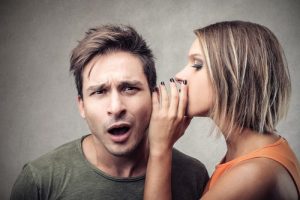 Now, you are ready to learn the secret. It is this: Clinical studies are based on averages, and none of us are average. Because of that, even the very best clinical study results may not apply to you.

In a way, this reminds me of “The Wizard Of Oz.” You remember the story. If you were sitting in front of the curtain, the wizard was impressive. He was all powerful. He was making learned pronouncements about the way things should be. But, behind the curtain, the reality was quite different.

The authors of most clinical studies and most nutrition gurus make learned pronouncements about the life changes you should make based on the results of their study. They seldom let you peak behind the curtain to see how much the results vary from one individual to the next.

One exception is a recent study that reported individual variation in blood sugar responses to various foods. There are lots of examples from that study I could share with you, but I will use bananas versus sugar cookies as an example. 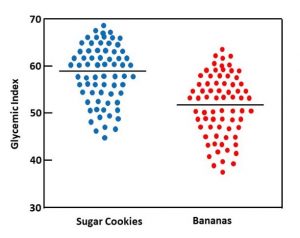 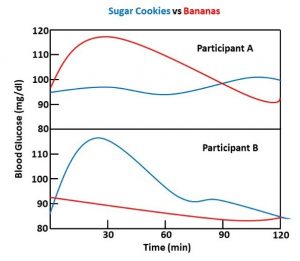 Lest you think this just applies to bananas, the same study reported that individual blood sugar responses varied by:

Can You Believe Clinical Studies? 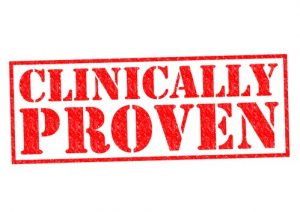 I used glycemic index as an example. The same principle is true for almost any clinical study.

Let’s consider clinical studies looking at the effect of diet on health outcomes such as heart disease.

Clinical studies looking at weight loss are another example.

I am not saying that well-designed clinical studies are useless. They are a good foundation for general nutrition guidelines. What I am saying is that not every nutritional guideline applies to you. 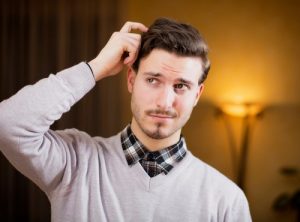 Some of you may be saying: “What does this mean for me?” When you carry the concept of individual variability through to its ultimate conclusion, the bottom line message is:

Don’t ignore your doctor’s recommendations, but don’t be afraid to take on some of the responsibility for your own health. You are a unique individual, and nobody else knows what it is like to be you.

Glycemic index can sometimes be deceiving. Let me give you two examples. Carrots and watermelon are often found on lists of high glycemic foods. If that sounds a bit weird to you, it is.

Leaving individual variation out of consideration, here is a simple guide for choosing low-glycemic foods if you are trying to control your blood sugar levels.