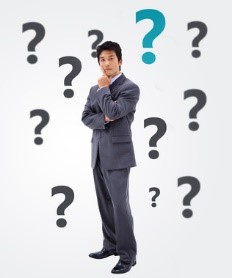 A headline claiming “Over 90% of Twentysomethings Have Suboptimal Vitamin E Status” caught my eye the other day, so I decided to investigate further. If you have been following all of the information and misinformation about vitamin E in the online media, you are probably confused – and this headline just adds to the confusion. There are probably three basic questions you want answered:

Let me guide you through the maze. I will start by analyzing the study behind the current headlines. 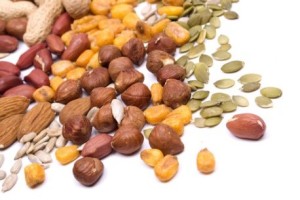 The best food sources of vitamin E are nuts, seeds and unrefined vegetable oils, followed by green leafy vegetables. Since these foods are not abundant in the American diet, it is no surprise that previous studies have shown that 83% of US children and 91% of US adults do not consume the recommended 12 mg/day of vitamin E. Consequently, the 2015 Dietary Guidelines Advisory Committee identified vitamin E as a “shortfall nutrient”.

This study (McBurney et al, PLoS One 10(8): e0135510 doi: 10.1371/journal.pone.0135510) took the next logical step by asking whether the inadequate intake of vitamin E lead to inadequate blood levels of the vitamin. The authors analyzed data from 7,922 participants who had their blood levels of alpha-tocopherol (the most abundant form of vitamin E) determined in the 2003-2006 National Health and Nutrition Examination Survey (NHANES).

Were The Headlines Correct? 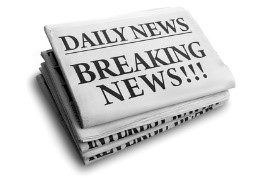 Technically speaking the headlines were correct. 92.7% of Americans aged 20-30 who used no supplements had suboptimal blood levels of vitamin E as defined in this study. When you combined both supplement users and non-users, the percentage with suboptimal blood levels of vitamin E was only slightly less (87.4%). However, there are a couple of important caveats:

I think it would be more accurate to say that a large percentage of Americans have blood levels of vitamin E that are slightly below what is considered adequate but are far above what could be considered clinically deficient. The question then becomes “Does it matter?”

Let me start with a little perspective. In the United States diseases like scurvy, pellagra and beriberi are things of the past. We simply don’t see deficiency diseases anymore. What we do see are intakes of essential nutrients that are slightly below optimal. Vitamin E is no different.

If we focus on suboptimal nutrient intake by itself, the answer would probably be that it doesn’t matter. Suboptimal nutrition is seldom enough to cause poor health by itself.

However, we also need to take into account individual differences that affect the need for essential nutrients. Poor health is much more likely to arise when suboptimal intake of one or more essential nutrients is coupled with increased needs due to genetic predisposition, risk factors that predispose to disease, and/or pre-existing disease.

With this perspective in mind, we are ready to ask whether suboptimal intake of vitamin E or any other essential nutrient matters. The answer is pretty simple. It doesn’t matter for everyone, but it matters very much for those individuals with increased needs.

If we had a good way of assessing individual nutritional needs, it would be easy to say who needed supplements and who didn’t. The problem is that we currently have no good way of assessing individual needs for essential nutrients. We simply cannot predict who will and who won’t be affected by suboptimal nutrient intake. That is why millions of Americans take supplements on a daily basis.

Is There Any Value To Vitamin E Supplementation? 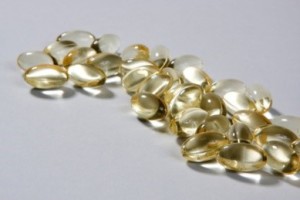 When you ask that question the answer is very different. Let me give you three examples – one representing each of the kinds of increased need I described above: