Is The Ketogenic Diet Effective? 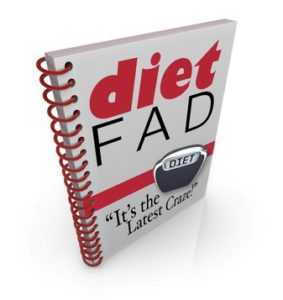 The ketogenic diet has been around for a while. It has been used to control epilepsy in children since the 1920s. Nobody is quite sure why it helps control epilepsy, but it does. Once a mainstay of therapy, it is now primarily used as an adjunct to anti-epileptic drugs.

However, recently the ketogenic diet has gone mainstream. It’s no longer just for epilepsy. It has become the latest diet fad. If you believe the claims:

What’s not to like? This sounds like the perfect diet. But, are these claims true? More importantly, is this diet safe? 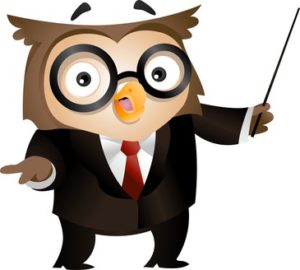 Ketosis is a natural metabolic adaptation to starvation. To better understand that statement let me start with a little of what I’ll call metabolism 101.

The Fed State: Here’s what happens to the carbohydrate, protein & fat we eat in a meal.

The Fasting State: Between meals:

Starvation – The Problem: If the fasting state were to continue for more than a few days, we enter what is called starvation. At this point we have a serious problem. Fat stores and carbohydrate stores (liver glycogen) exist for the sole purpose of providing fuel during the fasting state. Protein, however, is unique. There are no separate protein stores in the body. All protein in our body is serving essential functions.

To make matters worse, our brain is metabolically very active. It consumes glucose at an alarming rate. Thus, large amounts of glucose are needed even in the fasting state. If protein continued to be converted to glucose at the same rate as during an overnight fast, our essential protein reserves would rapidly be depleted. Irreversible damage to heart muscle and other essential organs would occur. We would be dead in a few weeks.

Starvation – The Solution: Fortunately, at this point a miraculous adaptation occurs. Our bodies start to convert some of the fat to ketones.

There are a few other adaptations that make sense if we think about the dilemma of going long periods without food.

What Is The Ketogenic Diet? 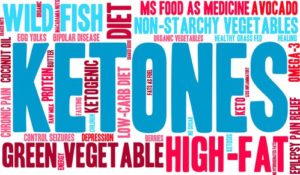 Proponents of the ketogenic diet advocate achieving a permanent state of ketosis without starving yourself. That is achievable because the real trigger for ketosis is low blood sugar, not starvation.

You are left with a highly restrictive diet that allows unlimited amounts of fats & some vegetables and moderate amounts of meats, eggs, and cheeses.

The Ketogenic Diet Is Not For Wimps 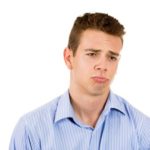 #1: You have to be committed. As noted above, this is a highly restrictive diet. You will have great difficulty following it when you eat out or are invited to a friend’s house for dinner. You will also have to give up many of your favorite foods.

#2: The transition is rough. Physiological adaptation to the ketogenic diet will take anywhere from a couple of days to a week or two. During that time, you will have to endure some of the following:

#3: There are no “cheat days”. On most diets, you can have occasional “cheat days” or sneak in some of your favorite foods from time to time. The ketogenic diet is different. A single “cheat day” is enough to take you out of ketosis. If you want to resume the ketogenic diet, you will need to go through the transition period once again.

Is The Ketogenic Diet Effective? 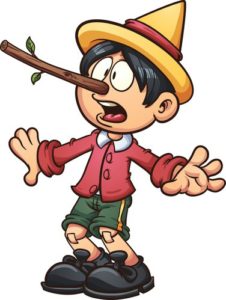 Is The Ketogenic Diet Safe?

For most people the ketogenic diet is likely to be safe for short periods, maybe even a few months. However, I have grave concerns if the diet is continued long term.

I have seen proponents of the ketogenic diet shrug this off as a concern only if protein intake is excessive. They are missing the point. The problem is the ketones, not the protein.

Proponents of the ketogenic diet shrug this off by saying that you never get into ketoacidosis on their diet. Again, they are missing the point. Ketoacidosis simply means that the production of organic acids has become so great that all the body’s mechanisms for neutralizing those acids have become overwhelmed. Ketoacidosis occurs in uncontrolled diabetes and can be deadly. The problem is the slow dissolution of bone during long term ketosis, not a short-term crisis like ketoacidosis.

If you are considering the ketogenic diet for weight loss, my recommendations would be to:

If you are choosing the ketogenic diet for health reasons, I would recommend the Mediterranean diet or Dash diet instead.