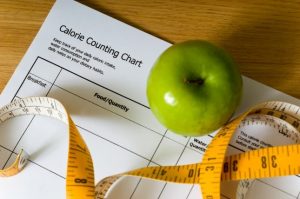 Traditional diets have been based on counting calories, but are all calories equal? Low-carb enthusiasts have long claimed that diets high in sugar and refined carbs cause obesity. Their hypothesis is based on the fact that high blood sugar levels cause a spike in insulin levels, and insulin promotes fat storage.

The problem is that there has been scant evidence to support that hypothesis. In fact, a recent meta-analysis of 32 published clinical studies (KD Hall and J Guo, Gastroenterology, 152: 1718-1727, 2017 ) concluded that low-fat diets resulted in a higher metabolic rate and greater fat loss than isocaloric low-carbohydrate diets.

However, low-carb enthusiasts persisted. They argued that the studies included in the meta-analysis were too short to adequately measure the metabolic effects of a low-carb diet. Recently, a study has been published in the British Medical Journal (CB Ebbeling et al, BMJ 2018, 363:k4583 ) that appears to vindicate their position.

Low-carb enthusiasts claim the study conclusively shows that low-carb diets are best for losing weight and for keeping it off once you have lost it. They are saying that it is time to shift away from counting calories and from promoting low-fat diets and focus on low-carb diets instead if we wish to solve the obesity epidemic. In this article I will focus on three issues: 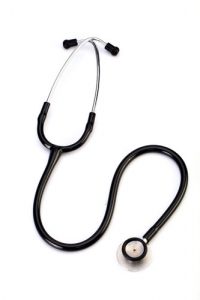 The investigators started with 234 overweight adults (30% male, 78% white, average age 40, BMI 32) recruited from the campus of Framingham State University in Massachusetts. All participants were put on a diet that restricted calories to 60% of estimated needs for 10 weeks. The diet consisted of 45% of calories from carbohydrate, 30% from fat, and 25% from protein. [So much for the claim that the study showed low-carb diets were more effective for weight loss. The diet used for the weight loss portion of the diet was not low-carb.]

Other important characteristics of the study were:

120 participants made it through the 5-month maintenance phase. 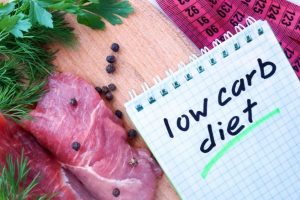 The results were striking:

What Are The Pros And Cons Of This Study? 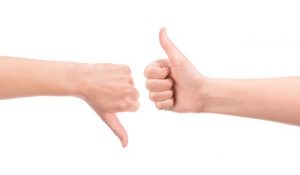 This was a very well-done study. In fact, it is the most ambitious and well-controlled study of its kind. However, like any other clinical study, it has its limitations. It also needs to be repeated.

The pros of the study are obvious. It was a long study and the dietary intake of the participants was tightly controlled.

As for cons, here are the three limitations of the study listed by the authors:

#1: Potential Measurement Error: This section of the paper was a highly technical consideration of the method used to measure energy expenditure. Suffice it to say that the method they used to measure calories burned per day may overestimate calories burned in the low-carb group. That, of course, would invalidate the major findings of the study. It is unlikely, but it is why the study needs to be repeated using a different measure of energy expenditure.

#2: Compliance: Although the participants were provided with all their meals, there was no way of being sure they ate them. There was also no way of knowing whether they may have eaten other foods in addition to the food they were provided. Again, this is unlikely, but cannot be eliminated from consideration.

#3: Generalizability: This is simply an acknowledgement that the greatest strength of this study is also its greatest weakness. The authors acknowledged that their study was conducted in such a tightly controlled manner it is difficult to translate their findings to the real world. For example: 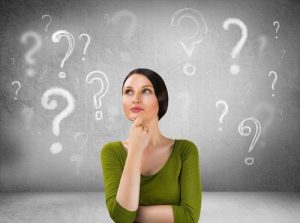 Consequently, the lead author of the most recent study has said: “The findings [of this study] do not impugn whole fruits, beans and other unprocessed carbohydrates. Rather, the study suggests that reducing foods with added sugar, flour, and other refined carbohydrates could help people maintain weight loss….” This is something we all can agree on, but strangely this is not reflected in the headlines you may have seen in the media.