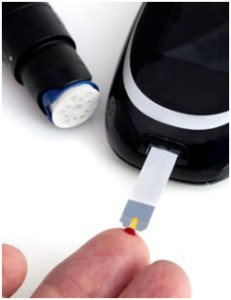 I came across an article the other day suggesting that one of the magnesium supplements benefits might be  improved blood sugar control in pre-diabetics with low blood levels of magnesium (Guerrero-Romero et al, Diabetes & Metabolism, 41: 202-207, 2015). Considering that…

…this could be a really big deal! Because of this I scrutinized the paper very carefully and reviewed the literature on magnesium intake and the incidence of type 2 diabetes.

This was a relatively small study (116 adults, age 30-65), but it was well designed. All of the subjects had mild impairments in blood sugar control (i.e. were pre-diabetic), and all of them had low blood magnesium levels (≤1.8 mg/dL). This is a significant improvement over most previous studies of magnesium supplementation and blood sugar control because blood magnesium levels were not determined in many of those studies. 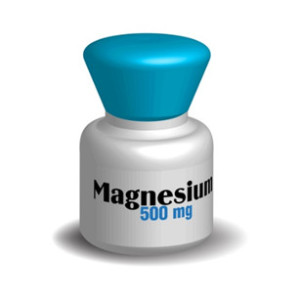 The study was double-blind, placebo controlled.Subjects received either 382 mg of magnesium or a placebo each day for 16 weeks, at which time blood sugar control and blood magnesium levels were re-measured. All subjects were put on a weight maintenance diet consisting of 55% healthy carbohydrates, 25% healthy fats, and 20% healthy proteins and told to exercise for at least 30 minutes three times per week.

Adherence to the diet and exercise regimen was 91% in both the supplement and placebo groups. Adherence to magnesium supplementation was 85% as measured by an increase in blood magnesium levels. 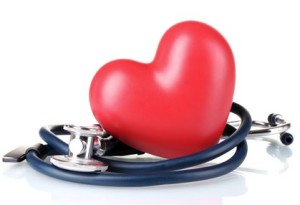 While the results of the recent study were impressive, it was a single, relatively small study, so I did a thorough review of the literature to put this study in perspective. This is what I found:

However, dietary recall studies almost always overestimate the percentage of the population that is deficient in any particular nutrient. Blood nutrient levels are usually considered a better indicator of nutrient deficiency, and some experts estimate that 20-30% of the US population may have blood levels of magnesium that are less than optimal.

Unfortunately, in the case of magnesium it is unclear whether even blood levels are an adequate indicator of nutrient status. That’s because only 1% of your body’s magnesium is found in the blood. The rest is locked up in your tissues where it is much more difficult to determine whether your magnesium status is adequate or not.