Can You Believe The “Experts”? 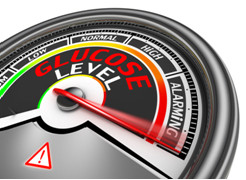 Your blood sugar levels have been creeping up. Your doctor has been bugging you to do something about it – even threatening to put you on medications if you don’t get your blood sugar under control. So, which foods lower blood sugar?

But, are those foods the right ones for you? What if we are remarkably different in our blood sugar responses to the same food? This is just what a recent study suggests.

A group of scientists in Isreal set out to test the hypothesis that people eating identical meals might have a high variability in their post-meal blood glucose response (Zeevi et al, Cell, 163, 1079-1094, 2015). 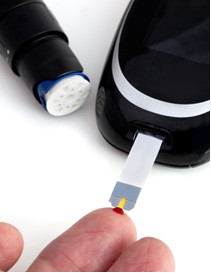 The investigators enrolled 800 subjects ages 18-70 into their study. None of the individuals had diabetes. However, 54% of them were overweight (BMI ≥ 25 kg/m2) and 22% of them were obese (BMI ≥ 30 kg/m2). Thus, their subject population was typical of the adult population of almost every Western, industrialized country.

All 800 subjects were followed for one week during which time:

The glucose monitor recorded blood sugar responses for 2 hours following each meal. From that information, the investigators calculated a PPGR (post-prandial glycemic response), which I will mercifully refer to as “blood sugar response”, for every meal eaten by every subject throughout the week.

The standardized “meals” eaten at the beginning of the day were used to validate the study. For example:

In short, the results from the standardized “meals” validated both the reliability and reproducibility of the data.

Finally, to eliminate as many confounding variables as possible, the investigators compared blood sugar response only for those meals in which a single food was the major component of the meal and that food provided 20-40 gm of carbohydrate.

Here is where things got really interesting! 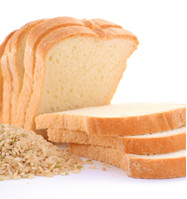 Why Is There So Much Individuality in Blood Sugar Response? 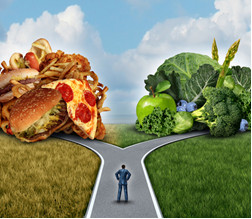 The good news is that we can actually control some of these variables. The ones over which we have the most control are weight, dietary habits, what we eat along with the carbohydrates in our meals, and physical activity. 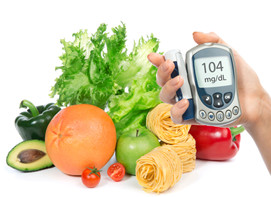 So, when you read about diets and foods that will help you keep your blood sugar levels under control, take those recommendations with a grain of…sugar. They are a good starting place, but you need to listen to your body, and eat the foods that work best for you.  So, which foods lower blood sugar?  It is different for different people, but there are some variables you can control.

Don’t get carried away, however. I’m pretty sure Twinkies washed down with a soft drink are bad for just about everyone.

More importantly, control the variables you can – weight, dietary habits, foods you eat along with carbohydrates, and physical activity. If you control those four variables, you will be well on your way to ideal blood sugar control.